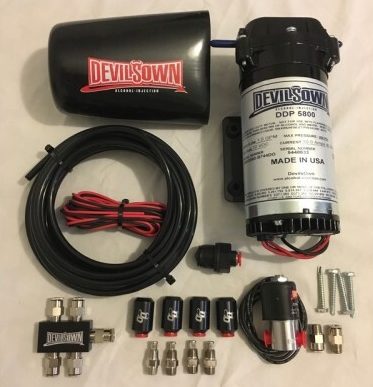 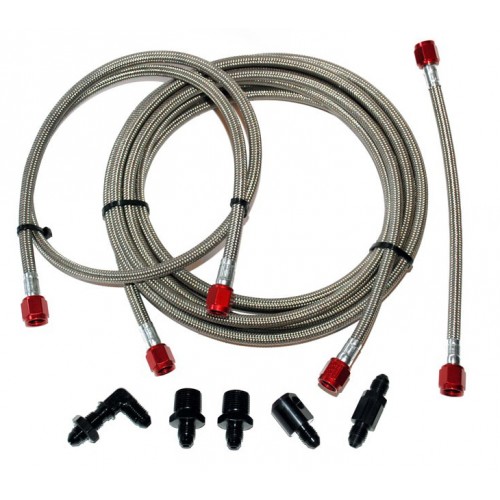 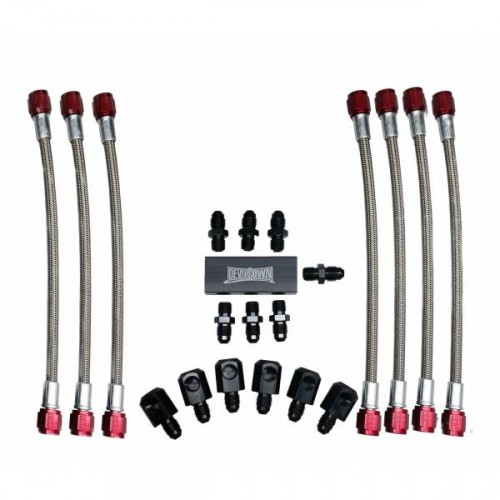 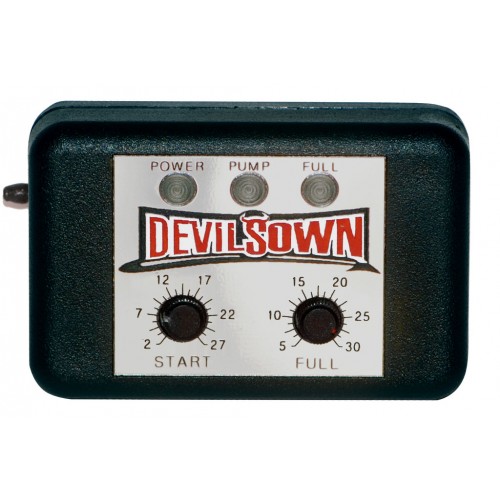 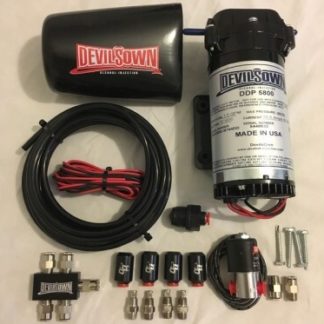 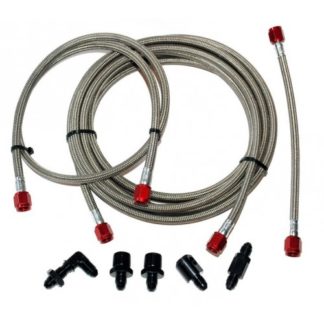 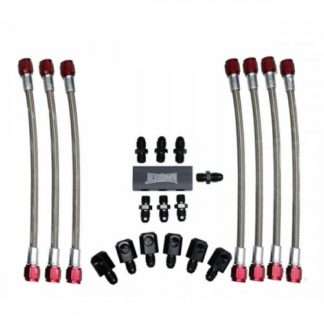 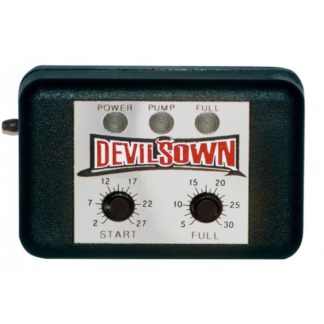 Devilsown Direct port Meth Injection system is the best option on the market.  Direct port injection is the PROVEN best method of secondary fluid injection regardless of what some say and try to push saying charge pipe and throttle body injection is better.

Direct Port injection is the best way for secondary injection of any fuel.  Whether you are using the injection for in cylinder cooling or for supplemental fuelling to the Factory system.  Direct port injection alleviates the worry for fluid distribution issues from poor flowing inlet manifolds.

LESS ENGINE KNOCK MORE BOOST – Poor quality fuel very often is the main performance hinderance of our engines. As car manufactures reduce the displacement of engines and use turbochargers to increase the engines output, today’s engines operate on the borderline between optimal efficiency and detonation. Our fuel is being pushed to its limits and struggling to support a combustion process free of engine knock, limiting us from running higher levels of boost and achieving the greater performance potential our engines are capable of. Water methanol injection immediately lifts the boundaries of what can be achieved on pump fuel and is becoming a common technique in today’s times for controlling engine knock, allowing for higher levels of boost and greater performance from our engines.

ELIMINATE CARBON BUILD UP – Direct injection engines are prone to carbon build up on the backside of the intake valves. The main reason is that fuel and added detergents are not hitting the back of the intake valves as you have with port injection. By injecting the fuel directly into the cylinder instead of at the back of the valve, the petrol and detergents can’t clean the valve and port. Carbon is allowed to build up and can lead to an assortment of issues such as idle and drivability problems, loss of power, poor fuel economy, hard starts and misfire codes. Direct port water methanol injection solves this problem and is extremely effective at removing carbon build up on the backside of the intake valves and preventing future build up from occurring.

Let us know what you think...

What others are saying

There are no contributions yet.

Continue as a Guest

Continue as a Guest