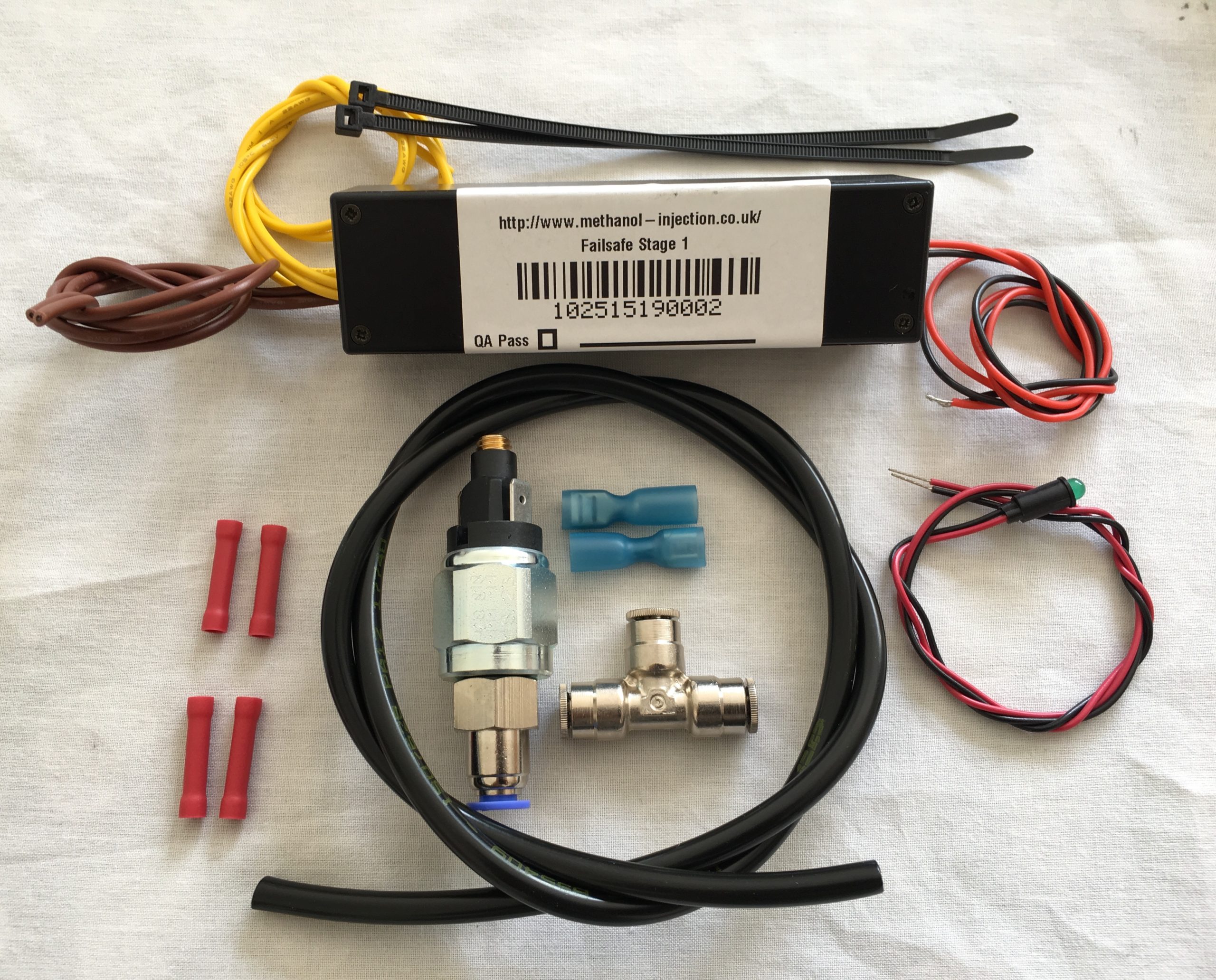 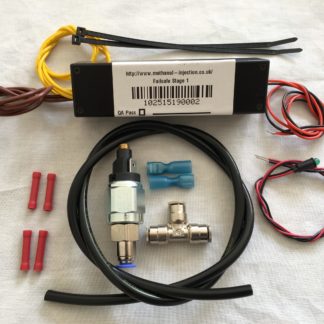 How the Devilsown Failsafe works

The DevilsOwn failsafe is designed to protect against a water methanol kit either running out of fluid, a block or popped off pipe, also a blocked/failed Check valve/solenoid or a system loss of power.

The failsafe’s will allow the user to tune for water methanol but should one of the issues arise the failsafe will cut boost back to actuator pressure  for 1.5 secs after that the system will reset and allow the car to try reboost and activate the water meth again but should the issue still be there boost again will cut, also the LED will flash/go out.